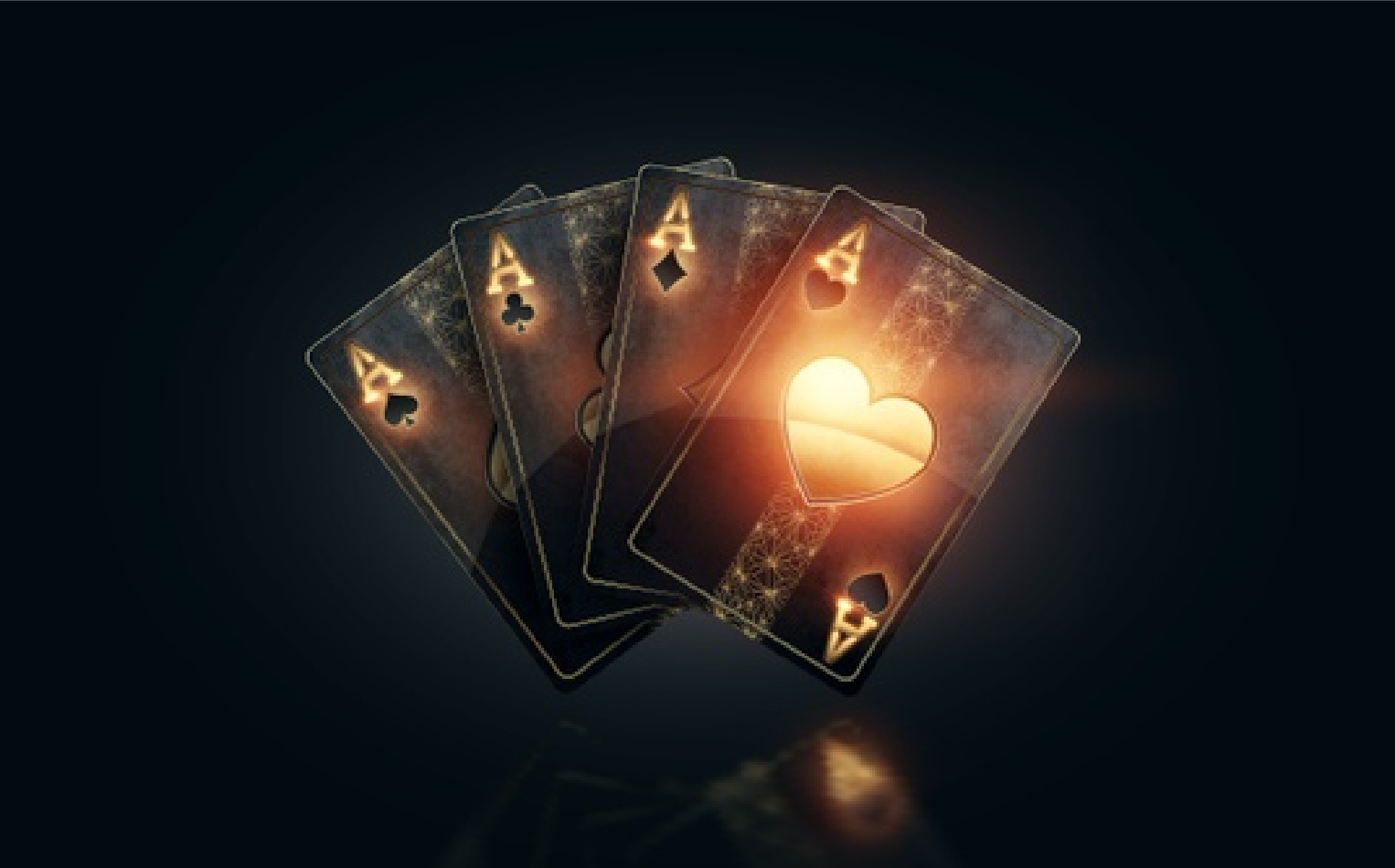 LAS VEGAS, Nov. 03, 2020 (GLOBE NEWSWIRE) -- Galaxy Gaming, Inc. (OTCQB: GLXZ), a developer and distributor of casino table games and enhanced systems for land-based casinos and iGaming, announced today that it had received a loan of $4.0 million. The loan was originated by Zions Bancorporation, N.A., dba Nevada State Bank (“NSB”), and funded by NSB and the Main Street Priority Loan Program that was enacted as part of the CARES Act in March 2020.


“Our iGaming business remains robust, but the land-based casino industry in the second and third quarters of this year varied widely by geography,” stated Todd Cravens, Galaxy’s President and CEO. “New restrictions have just been announced in the UK as well as other domestic markets. These Main Street funds increase our ability to ride out any short-term downturns that might result from regional efforts to fight the pandemic.” “Pro forma for the Main Street loan, our cash at September 30, 2020, would have been approximately $6.6 million,” said Harry Hagerty, Galaxy’s CFO. “The Main Street loan has given us a flexible and relatively inexpensive source of funding with which to address the uncertainties ahead. And once again, we are incredibly appreciative of the hard work and support of our partners at NSB.”